Other than October, March has regularly been a lacklustre month for risk assets over the years. Some experts attribute the weakness to investors taking profits on their investments to pay taxes. While it is disputable if investors will need to sell their investments to pay tax, history suggests that there indeed has been a tendency for markets to underperform in March, compared with the other months.

The phenomenon is even more pronounced for BTC, which dictates the direction of all the other crypto assets. According to statistics, March has always been a bad month for crypto, with the benchmark cryptocurrency, BTC, declining 8 times out of 10 times in March for the last 10 years. While this March wasn’t exactly a negative month, the price of BTC has been weak, with a lot more pronounced falls than rises.

While no one can exactly pinpoint why March is especially bad for BTC, miners, who are the largest source of BTC supply, could be a contributor. As miners are business entities, they need to pay taxes. Hence, many mining entities may need to sell BTC to fiat in order to pay taxes that become due in April in most countries. The phenomenon then creates a self-fulling effect as traders in-the-know start selling or shorting BTC every end February into mid-March to get ahead of these miners in order to get the highest price. 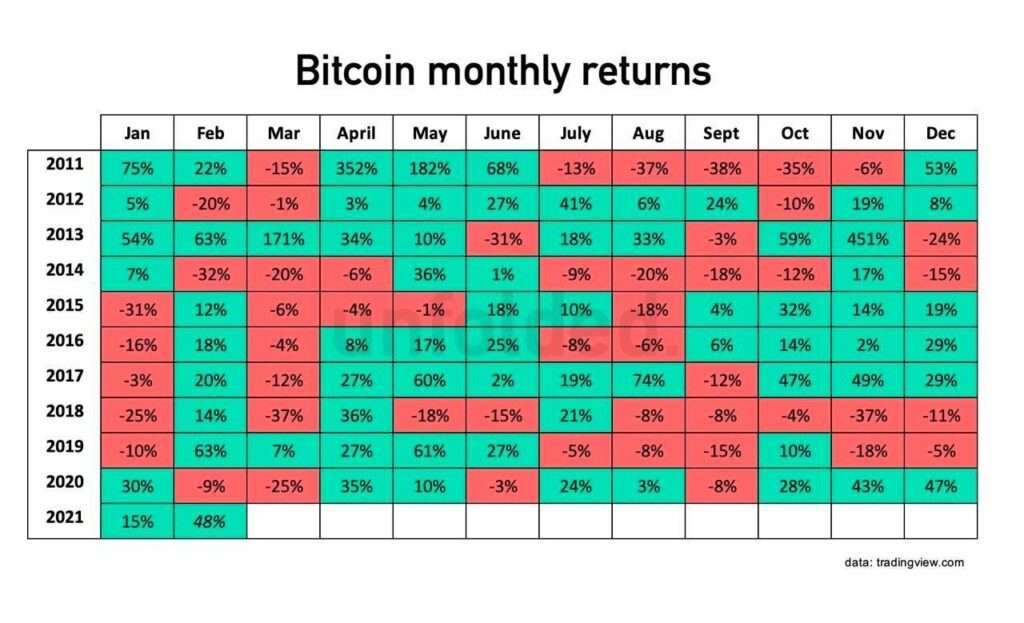 March is also a quarter-end, where investment funds need to rebalance their investment holdings. Coming off a spectacular Jan and Feb this year, many funds sitting on large profits may have taken profits, as evidenced in the declining Coinbase and Grayscale Premiums for the month of March, with both premiums turning from positive to negative.

Furthermore, March is also one of the quarterly expiries for futures and options contracts. In particular, this year, there was a huge number of derivative contracts worth around $8 billion that expired on 26 March. Traders generally like to stay off the market until after such large sized contracts expire to avoid the potential high volatility associated with such expiries.

According to historical data, the price of BTC always rebounds after the expiry of derivative contracts, as can be seen in the below diagram that plots the 7-day average return for BTC before, during, and after expiry.

So far, the price of BTC has behaved as anticipated, rebounding after the expiry of the March contracts on 26 March, and trading rather healthy heading into the end of March.

Hence, as we move out of dreaded March, with both institutional and retail BTC investment products continuing to be launched to make it easier for new entrants to come into the market, investments into BTC are expected to increase. A furry of new investments may cause price to rise again in the coming months, especially with the prospects of a US BTC ETF getting higher.

On-chain data still shows increasing numbers of BTC being removed from exchanges into cold storage, which will only exemplify the supply crisis more with time, and send price a lot higher. 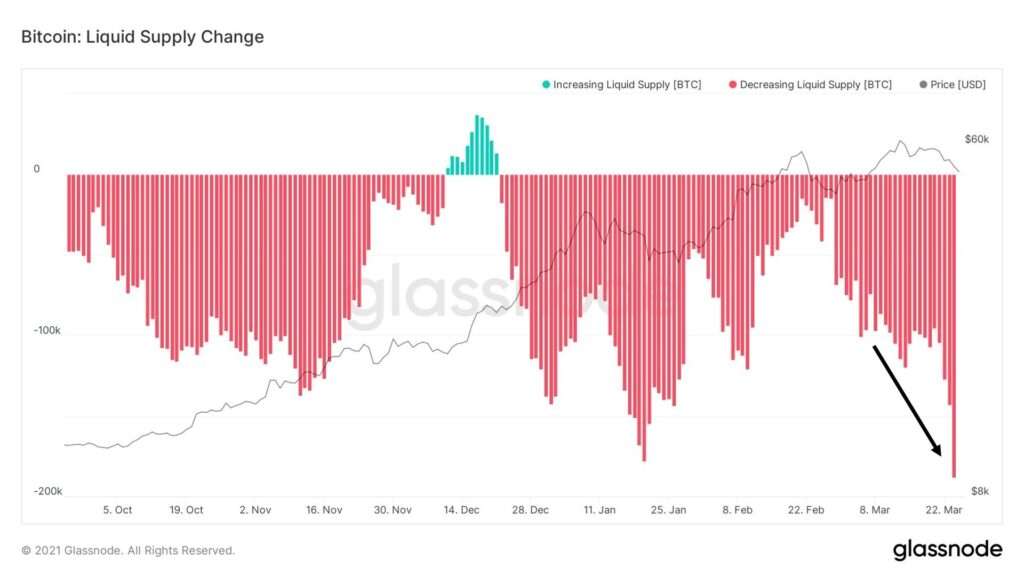 Furthermore, most data still suggest that the peak is far from over, suggesting that this may just be the market consolidating before moving higher once April beckons. 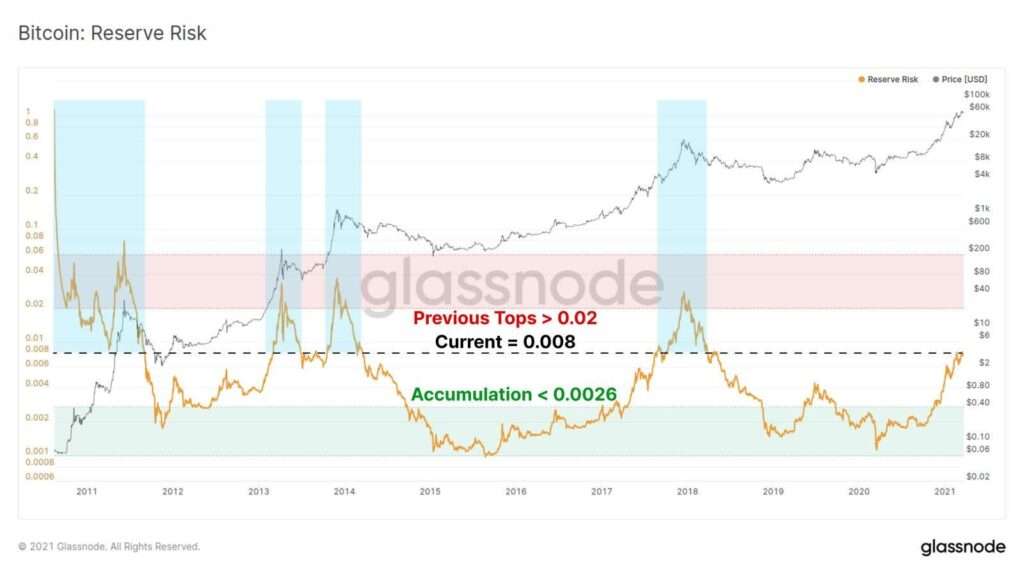 Historically, April has always been a comeback month, with as stellar a track record as that of March, but the other way. BTC has historically rebounded in 8 out of the past 10 years of April, registering double digit returns in 6 times. The months of May and June also have a good track record. Thus, if historical performance is a good gauge, we may see pretty decent price gains  for BTC in the coming months, and a $100,000 BTC this summer may not be that far-fetched. 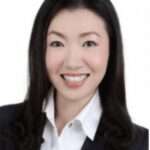 Kim Chua is an institutional trading specialist with a track record of success that extends across leading banks including Deutsche Bank, China Merchants Bank, and more. Chua later launched a hedge fund that consistently achieved triple-digit returns for seven years. Chua is also an educator at heart who developed her own proprietary trading curriculum to pass her knowledge down to a new generation of analysts. Kim Chua actively follows both traditional and cryptocurrency markets closely and is eager to find future investment and trading opportunities as the two vastly different asset classes begin to converge.

Apple boss Tim Cook reveals his interest in crypto, holds some in his portfolio