Cryptocurrencies are creating a huge buzz worldwide over the past few years. And there is so much debate on the future of it, scope, and prospects as a future investment. However, if you are unaware of what cryptocurrencies are, do not worry.

It is confusing for most people, and it’s just that they do not accept it. In the simplest terms, cryptocurrencies are online currencies or asset which you can mint and store in an online ledger called the blockchain. As each blockchain has a timestamp and is encrypted, it is secure, and only authorized users can access it.

While there are numerous forms of cryptocurrencies, it is bitcoin that is most popular. And the reason for that is simple. The value of a single bitcoin has grown from US$0.08 13  years ago to US$48,200 in 2020. If someone had minted around 100 bitcoins in 2008, they would now possess a wealth of $5994300. Isn’t that amazing? So are you planning on investing in bitcoins too? Here are a few things before you buy bitcoins.

Understand where you can spend 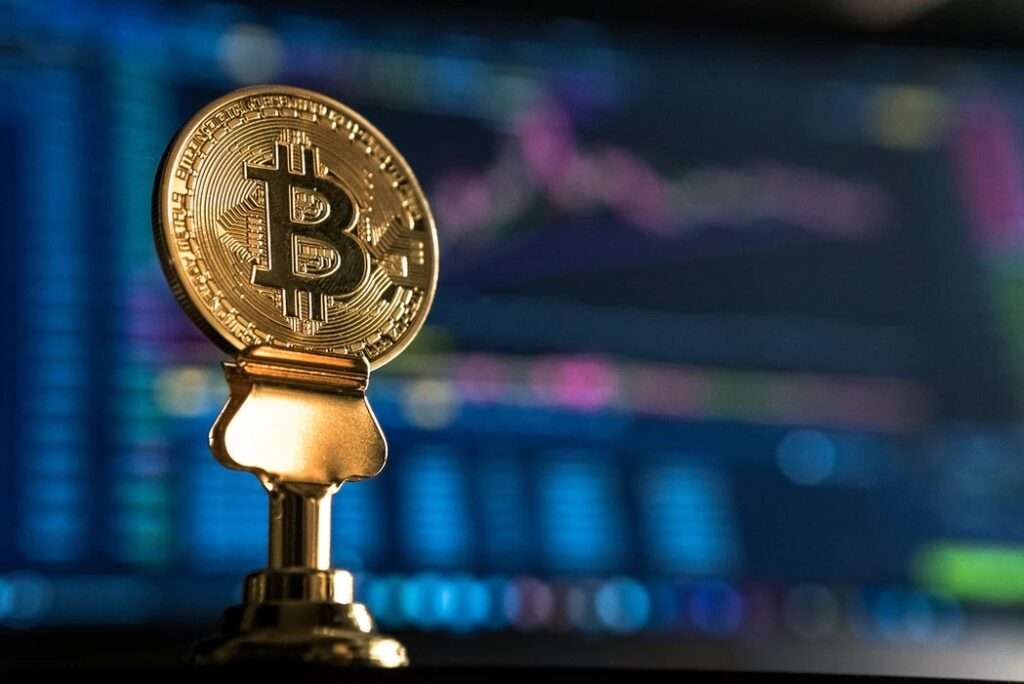 Well, the whole point of having money, be it virtual or otherwise, is to be able to spend it. However, due to bitcoins being a relatively new form of currency, it is not accepted everywhere. Most countries do not consider bitcoins or BTC as legal tender. So, before you start investing your fortune in bitcoins, try to understand who accepts BTC and the manner in which they do. According to an HSB survey in 2020, over 36 percent of the small and medium-sized businesses in the US accept bitcoins as a legal currency. Yes, this means, besides the major players like Microsoft and AT&T, you can spend your bitcoins at KFC, Burger King, and Subways too. The research also found that Virgin Galactic and Norwegian Air lets you buy tickets using bitcoins. Similarly, Dallas Mavericks accepts bitcoins for ticket and merchandise purchases too. Isn’t that amazing. So, it looks like the options are not so limited after all! 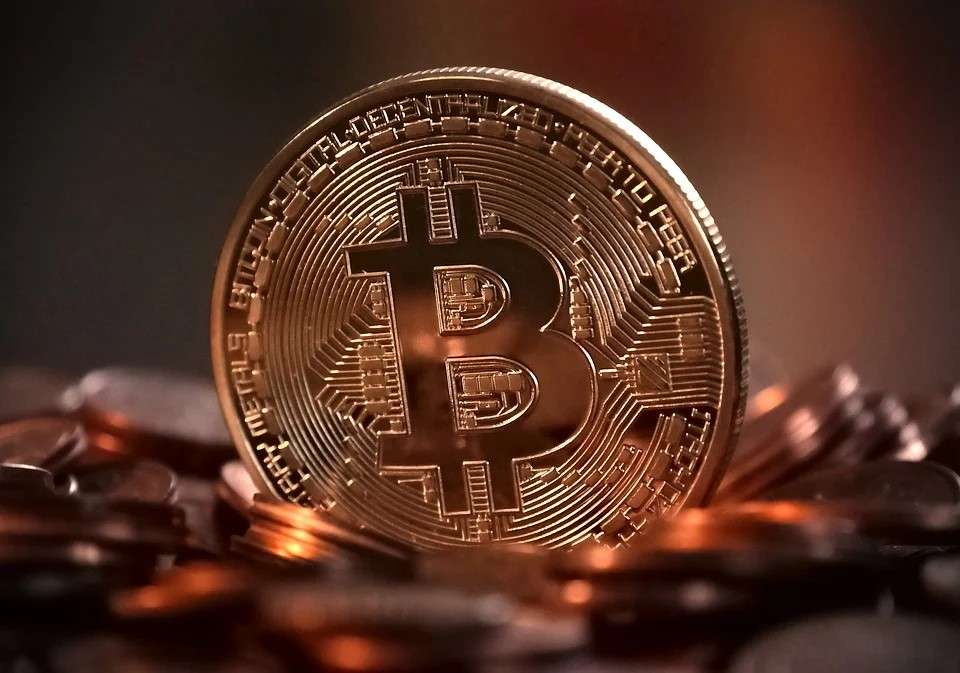 Before you buy or mint bitcoins, you should invest in a bitcoin wallet. Like a physical wallet that helps you store your physical money, a bitcoin wallet lets you keep your bitcoins safe with the encryption keys, addresses, and transaction details. This way, you can make sure that your cryptocurrency is safe from hackers, and only you possess all the information about your account. All you need to do is log in to the bitcoin wallet app or website, create an ID, and set up a unique password. You would receive the encryption details and have access to the wallet.

The right time to invest in bitcoins was a decade ago, as it was affordable to everyone back then. However, it is not possible to travel back in time and invest in it. So, the next best time to invest would be now! While most investments would be dependent on the economy of the nations, bitcoins are universal currencies as they are online. And this makes it possible for them to remain unaffected by the financial situation of any one nation. In short, your investments would be safe and would continue to grow. However, to reap the most benefits out of your bitcoin investment, you need to be patient and wait for it to increase in value before you sell it off!

These are just a handful of things you should know before entering the world of cryptocurrency. However, as you start investing, you would learn that there is a whole world of information waiting for you to uncover and explore. So happy learning and happy investing!

Bitcoin Over $100,000 Is Still Possible By Year-End, Says Research Analyst